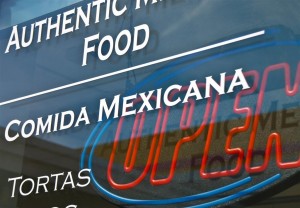 This tacqueria is in a Shell gas station, with two small counters and three chairs to sit on.

It is the best huarache I have eaten, ever, including in Mexico. It is the best chile relleno I’ve had in the United States, ever. They serve among the best Mexican soups I have had, ever, and I have been to Mexico almost twenty times. I recommend the tacos al pastor as well.

At first Yana and Natasha were skeptics (“Sometimes you exaggerate about food”) but now they are converts and the takeaways have vanished. They even sell Mexican Coca-Cola and by the way the place is quite clean and nice, albeit cramped.

The highly intelligent proprietor is a former cargo pilot from Mexico City and speaks excellent English. The restaurant is called R&R after the names of his two sons.

Thanks to Chris Edwards for the photos: 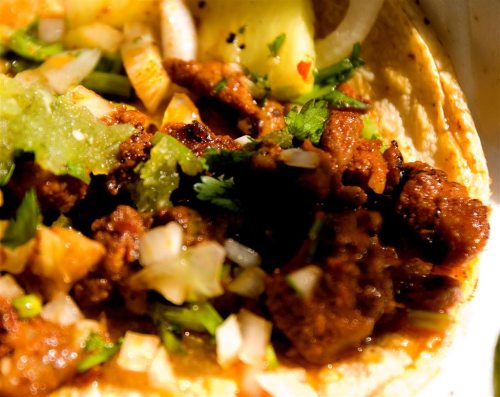 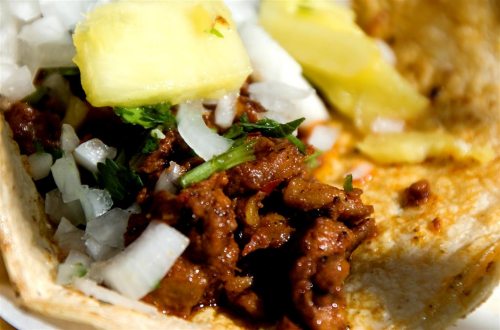 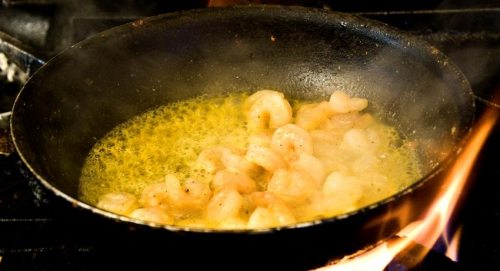 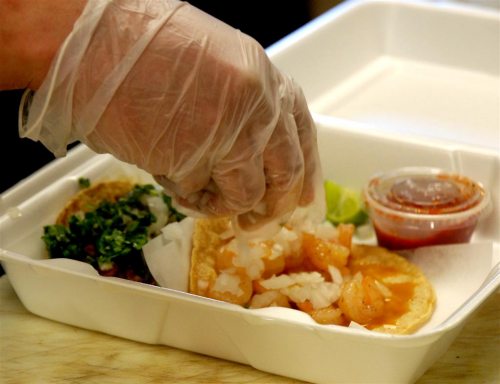 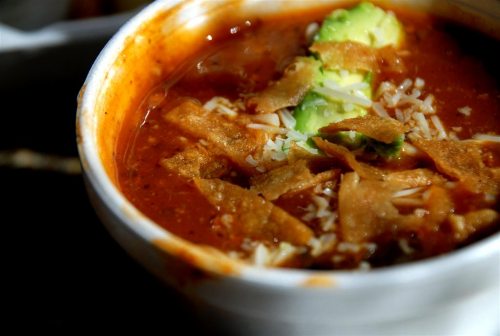